THE BLACK KLANSMAN is coming! 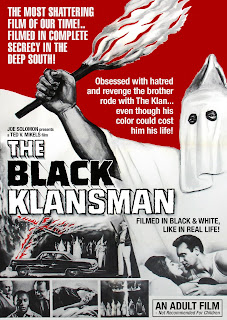 On 1/18, Code Red will release the first official DVD release of Ted V. Mikel's THE BLACK KLANSMAN, A light-skinned African-American impersonates a Caucasian and joins the notorious Ku Klux Klan to get revenge on the bigots who bombed a church and killed his daughter! It's a controversial melodrama that exploits racial tensions and bigotry. Starring Max Julien (THE MACK), James McEachin (TV's TENAFLY), Richard Gildren (TV's DEATH VALLEY DAYS), Whitman Mayo (TV's SANFORD AND SON), and directed by Ted V. Mikels (ASTRO ZOMBIES).

Code Red signs a deal with VCX to release their catalog titles. 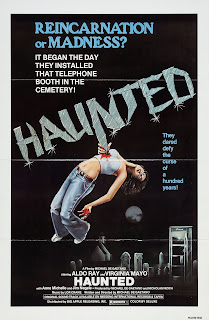 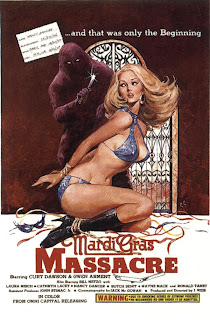 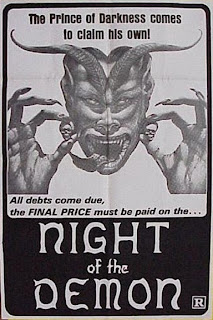 Code Red has inked an exclusive deal with VCX to release their back catalog titles of horror films. VCX has opened the vault to give us several classics, like the demonic gory-torture film MARDI GRAS MASSACRE, the Bigfoot run rampant classic NIGHT OF THE DEMON (1980), and the 1978 occult classic HAUNTED starring Aldo Ray!! David Sutton, President of VCX says, "I look forward to Code Red releasing some of our non-adult films back into the marketplace for all the fans to enjoy them once again." We at Code Red are very excitied about this business venture with VCX and hope to release these films before September 2011! 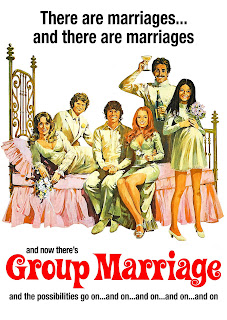 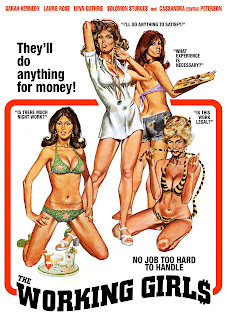 On 2/8, Code Red presents GROUP MARRIAGE. Cult icon CLAUDIA JENNINGS stars in this amusing insight into modern day living. A group of six people find out the joy and tribulations of not only sharing a house together, but also each other’s partners! When Chris starts getting bored with her boyfriend, Sander, she starts looking for someone else. On the way home from work, she hitches a ride with Dennis. Chris invites Dennis back to dinner in Sander’s house. The three of them get along quite well together and Dennis asks to spend the night. Chris realizes that there is more to Dennis than what’s between his ears, and later in the night goes to check him out! Sander discovers that his girlfriend has slept with Dennis and does not seem that upset, especially when he meets Dennis’ girlfriend, Jan. And so the group begins living together and find that sharing can be fun! Starring Jeff Pomerantz (SAVAGE WEEKEND), Solomon Sturgess (WORKING GIRLS), Victoria Vetri (WHEN DINOSAURS RULED THE EARTH), Aimee Eccles (CONCRETE JUNGLE), Jayne Kennedy (BODY & SOUL), Ron Gans, and Pepe Serna! Directed by Stephanie Rothman!

Then on 2/15 Code Red presents WORKING GIRLS. WORKING GIRLS is the story of three beautiful girls who want to have more than just fun….they want to work and they'll do anything to get ahead. Cassandra Peterson (famous for her role as "Elvira" on TV) is featured in a very revealing role as a free spirited stripper who teaches the other girls what it takes to make it in the big city. Fans of "Elvira" take note---- "Working Girls" contains Elvira's only nude footage on film! Starring Sarah Kennedy (TELEPHONE BOOK), Laurie Rose (HOT BOX, WOMAN HUNT), Lynne Guthrie (NIGHT CALL NURSES) and SOLOMON STURGES (GROUP MARRIAGE). Directed by Stephanie Rothman, this brand new 16x9 HD master was supervised by Stephanie Rothman herself, from her/UCLA's archival print.