Some screenshots of our up coming release of THE UNSEEN!

Here are some screenshots of our up coming release of THE UNSEEN, and of interest, we took it from the original IP, and there was a small 30 second scene (nothing important) that is not in any VHS nor cable versions! This is a very twisted tale, and we are planning a August or September release, ao we hope you will all enjoy it.

Some screenshots of our up coming release of POWER PLAY.

Here are some screenshots of our up coming release of POWERPLAY, we did a new transfer from the original vault elements, and critical acclaimed director MARTYN BURKE (PIRATES OF SILICON VALLEY) will be doing an audio commentary if schedule allows, as he has many great stories to share with us about this film, and the novel it is based on. 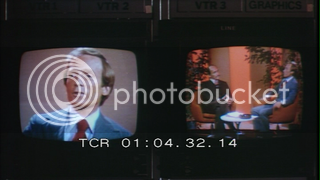 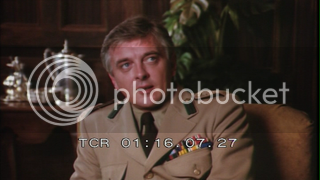 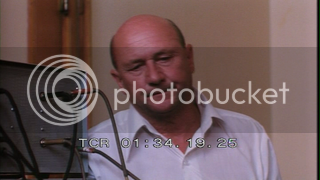 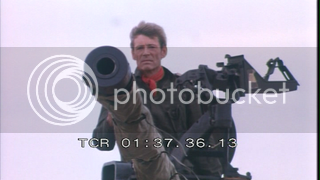 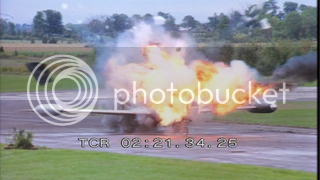 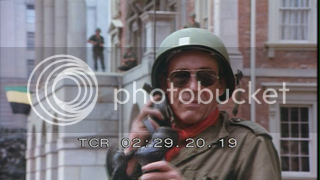 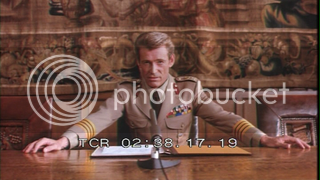 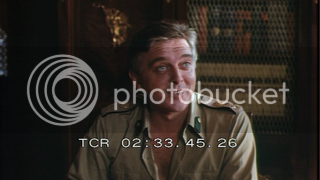 UNCUT THE VISITOR screening this Saturday!

UNCUT THE VISITOR screening this Saturday!

Code Red and Cinefamily proudly presents the first time ever in L.A, the uncut International version of THE VISITOR

The holiest of all Holy****ingshits, The Visitor has the highest JDPM (Jaw Drop Per Minute) ratio of any film of its era, Italian ripoff or not. It's a wonderful mishmash of The Omen and Close Encounters, but that barely hints at the whacked fervor with which director Giulio Paradisi hurls his hastily assembled all-star cast (John Huston, Glenn Ford, Shelley Winters and, yes, Lance Henriksen) into the cinematic void, showering them with what Austin, TXs revival cinema gem The Alamo Drafthouse has called "a blackhearted blowout of interplanetarypossession, telekinetic avian assault, exploding basketballs, and ecclesiastical laserstorms." Just when you think you've nailed down which direction the film is heading in, it completely shatters your notions of the time-space continuum with enough force to rival a thousand screenings of Zabriskie Point. If you miss out on this one, then you have enough regard for cinema as you do for a discarded toenail clipping. Shown in a rare uncut print!Dir: Giuilio Paradisi, 1979, 35mm, 108 min. 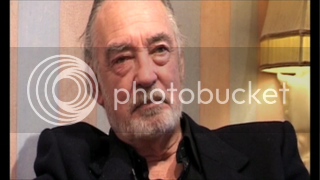 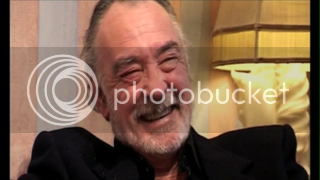 Veteran actor Richard Johnson finished a great interview session with Pete Tombs and Andy Starke for our upcoming DVD release of BEYOND THE DOOR. Johnson gave Pete some fascinating insight into his career including stories about ISLAND OF THE FISHMAN and ZOMBIE, about being offered the role of James Bond, how hard it was to be a film producer in the 80's, what he's up to nowadays, etc. We thank Richard for participating, as well as Pete Tombs and Andy Starke, easily one of the best in the business, for helping us out and doing the interview!

Some screenshots from our up coming DVD of BUTCHER BAKER NIGHTMAREMAKER 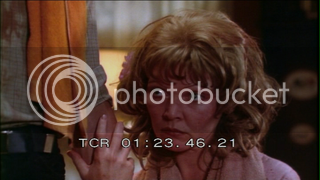 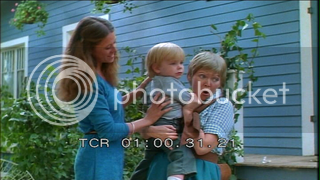 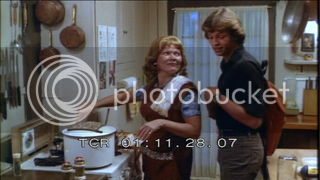 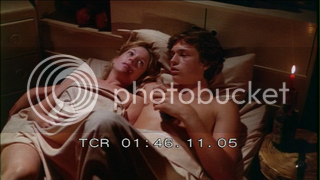 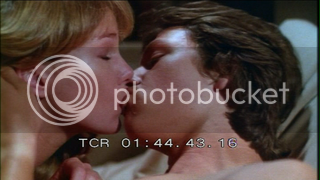 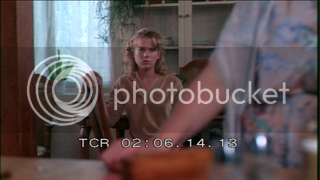 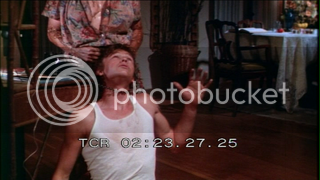 Here are some screenshots from our new 16x9 transfer of BUTCHER BAKER NIGHTMARE MAKER, taken from the original IP. We have some great extras prepared for everyone, and are planning a September or October release. Stay tuned!
Posted by Code Red DVD at 8:12 PM 29 comments: